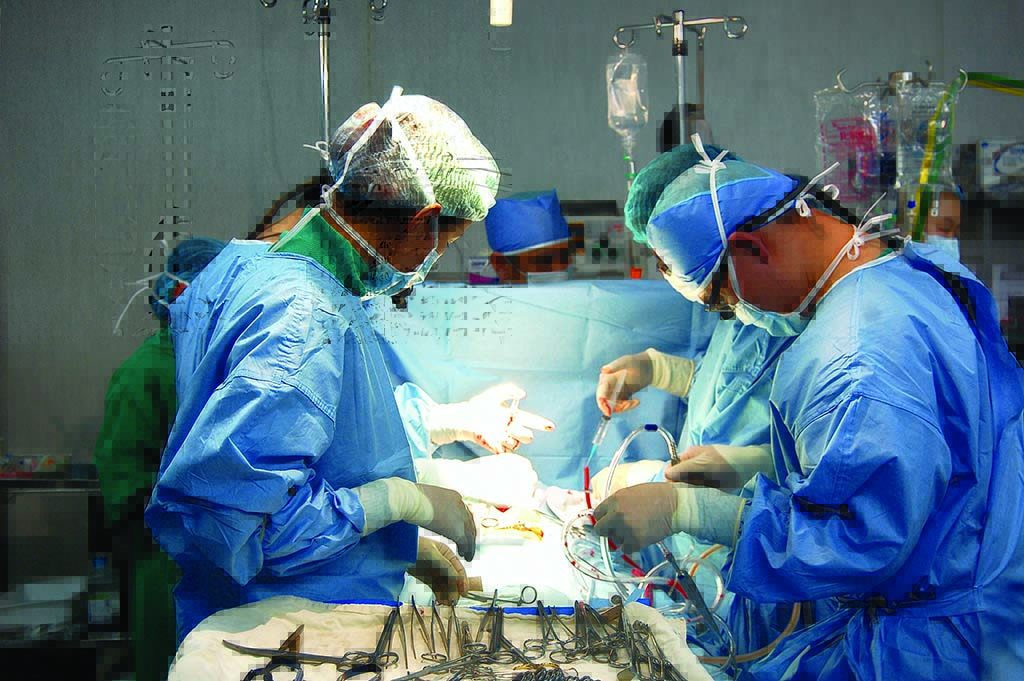 Operation theater at Dhulikhel hospital was started in initial days after the establishment of the hospital in 1997. The physical setup and management of the operation theater was started with the support of nurses and doctors from Austria, Switzerland, and Germany. Our team of Nepalese nurses learnt from these international experts regarding the OT set up, instruments cleaning and disinfection, inventory management, infection control protocols: sterilization, aseptic techniques, and overall management of theatre. We started with two operating theaters and currently operating seven theaters.

The main goal of OT team is to ensure patient safety and provide the highest quality of care. Strict aseptic technique is maintained to prevent our patients from surgical site infection (SSI). We offer the best multidisciplinary teamwork. The operation theatres accommodate and provide environment for various types of surgeries, and we remain prepared for any emergency.

Because of the constant danger of contamination to surgical patients, it has clearly delineated “clean” areas from “hazardous” or contaminated areas of the OT, so it has been divided into 3 traffic pattern areas: unrestricted, semi-restricted and restricted zones. It has seven major operating rooms where oxygen, gas and suction pipe are centrally connected with central facility with a laminar airflow system that can filter and remove air particles greater than 0.3 microns from the air. Other rooms in the OT include a pre-operative bay, eight bedded recovery room and rooms for storing OT materials, equipment and machines, instrument cleaning, scrubbing, refreshment, packing and sterilization room.

It has its own regulations to keep the area of the surgery ideally sterile. We have published a brochure – “Etiquette Operation Theatre” which provides pictorial presentations about the rules and regulations to be followed in the OT. It has a simple, clear cleaning policy that the staff from OT can easily adhere to (Adopted the guidelines of the Association of Operating Room Nurses, AORN).

Training and workshops
Department of OT organizes regular workshops and training on different topics such as laparoscopic surgeries, AO for operating room personnel, and OT management (six weeks) where hands-on training, as well as a demonstration of a live operating system, is performed for the participants from different parts of the country. We also facilitate several mobile surgical camps in the outreach centers of Dhulikhel Hospital on a regular basis to serve the community at their doorsteps.